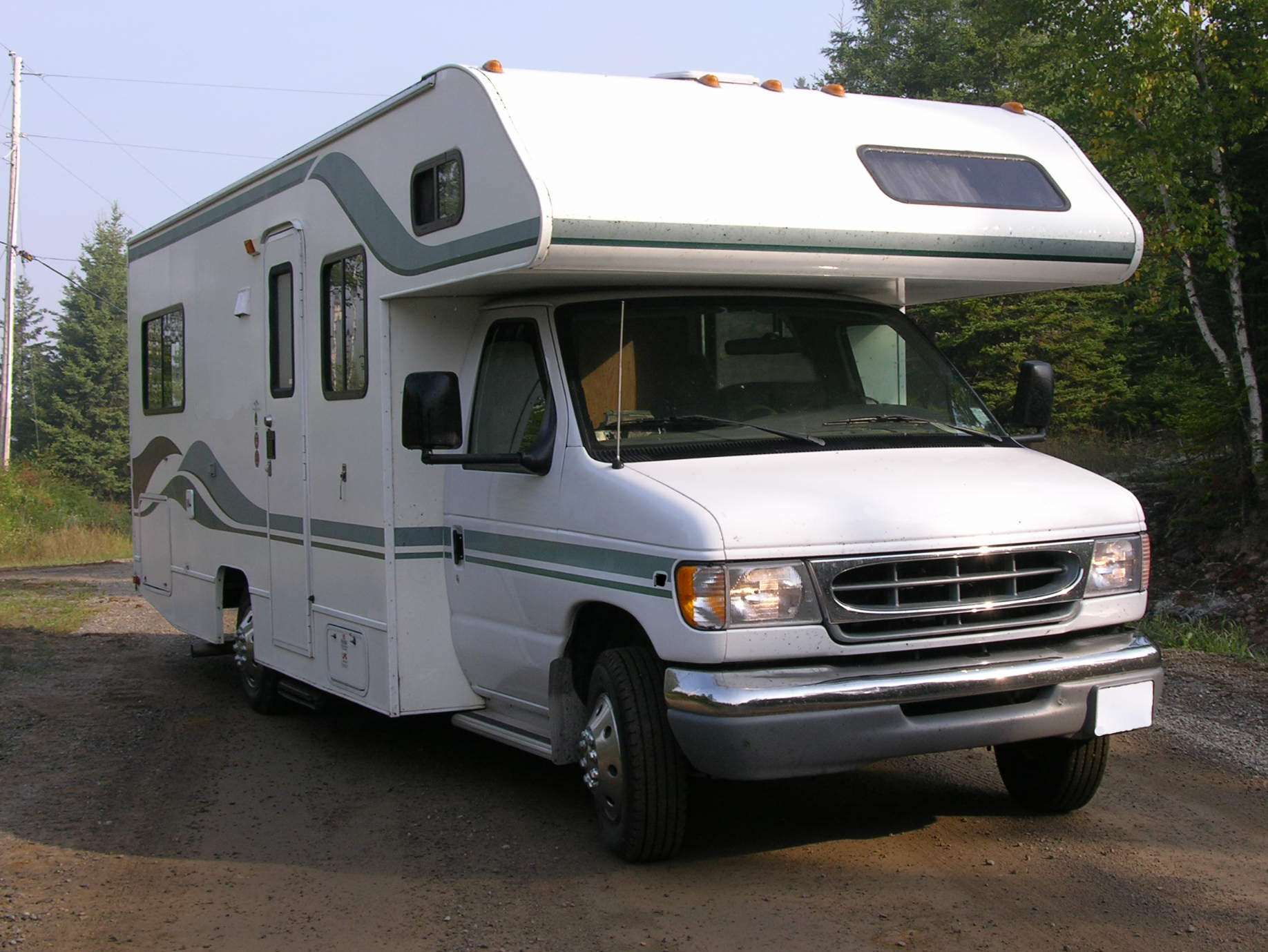 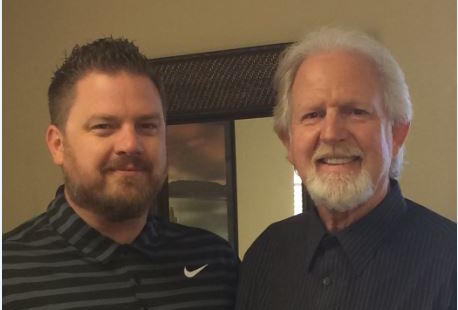 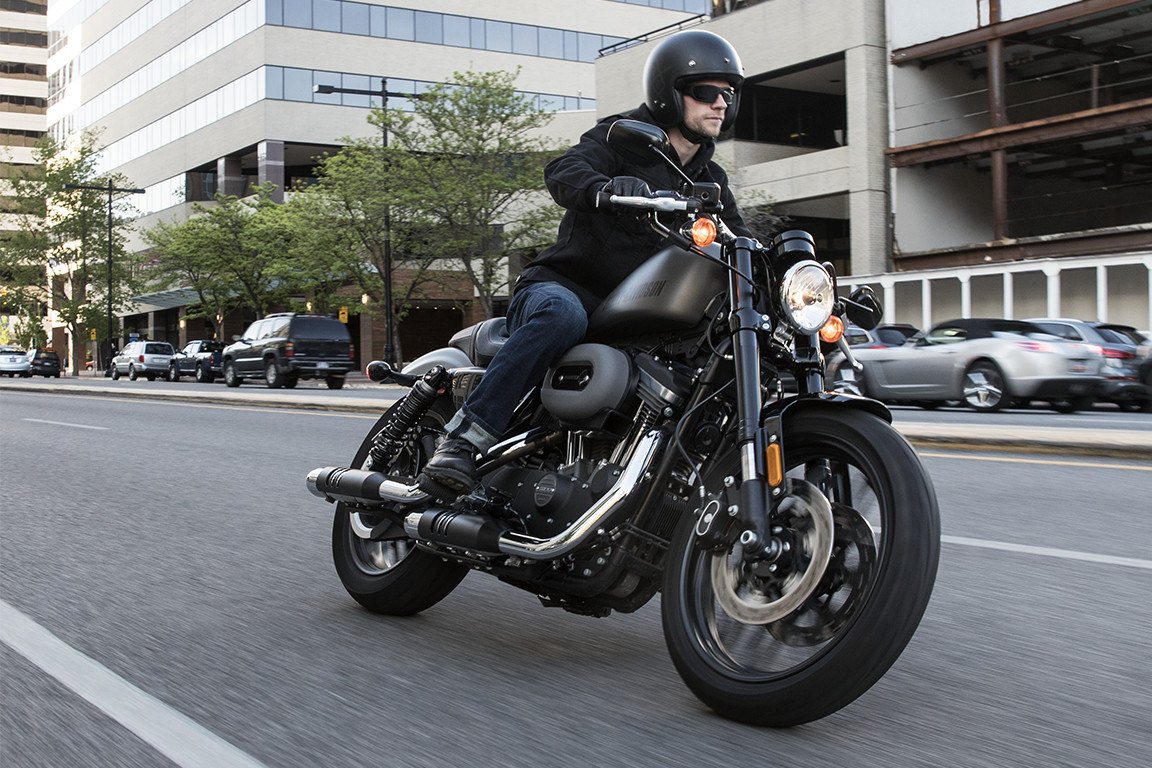 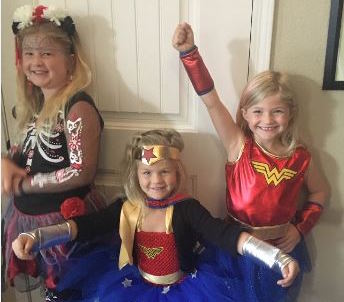 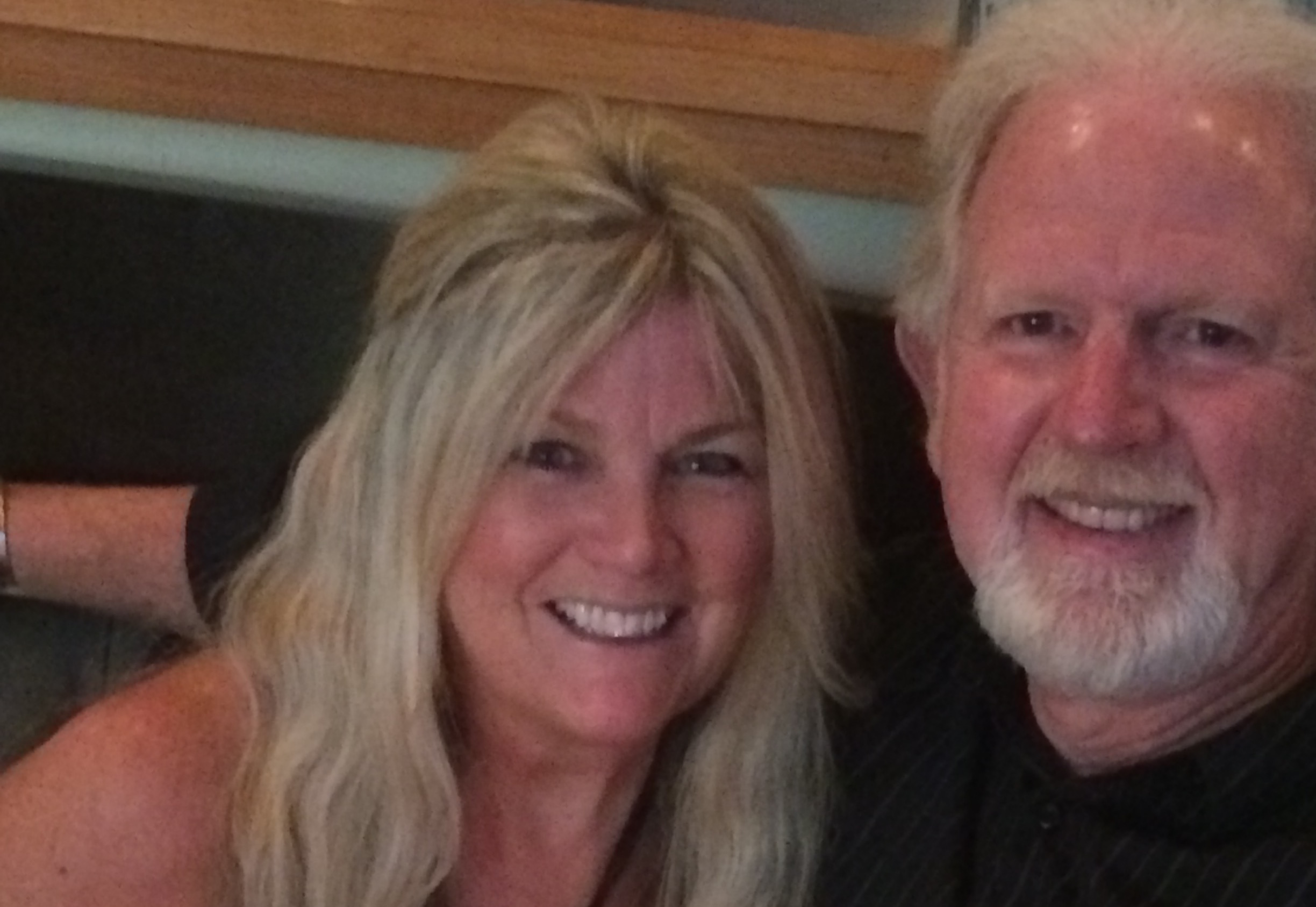 We can insure your trailers and recreational vehicles, too
Ric Small and his son Garrett Small
We have great markets to insure your motorcycle
Your family is precious! As brokers, we’ll do the shopping for you on all of your insurance needs.
Make sure your auto insurance company is A+ rated!
Ric and his wife Kema
Named 2013 Business of the Year by the Benicia Chamber of Commerce

Owner/Agent Ric Small purchased the agency in 1981 and moved it to Benicia in 1985. Ric worked for AAA for 5 yrs prior to the purchase. Ric’s wife, Kema, has taught in the Benicia School District for 20 yrs, and both Ric and Kema have led Younglife in Benicia for over 20 yrs. Ric also coached the girls tennis team at Benicia High for 12 yrs. and was also active in the "Every 15 Minutes" program. Ric is a Police Chaplain in Benicia, and, along with Kema, is a mentor at Liberty High School.

We are proud of our well-trained, professional staff. They include Property/Casualty agents Ric and Garrett Small, and CSR's Dana Ross and Deanna Bartholomew.

First and utmost, our agency will honor Jesus Christ in the way we serve our clients. To that end, we strive to provide our clients with prompt, accurate, and professional service. We will review our clients' needs for financial protection and be sure they are insured with one of our carefully selected companies.

We have put much effort into picking the A+ rated companies we represent which gives us the confidence and ability to assess your insurance needs, provide you with the coverage that will meet those needs, and to continue to work with you through the years as your insurance needs may change.